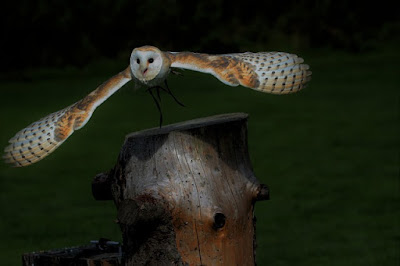 It's pretty obvious why they are called barn owls, they nest and roost in barns, first documented by Ray 1678 (The ornithology of Francis Willugby). Pennant 1768 ( Pennant, T, 1768, British Zoology ii.) calls it the, "white owl" but barn owl is the common usage and barn owl was officially adopted by the BOU (British Ornithologists Union) in 1883.

This is why we have just put up a feeding station in the sheep barn. We know that a barn owl comes in here to roost especially in wet and windy weather and Hamsa wants eventually to set up a hide in the barn. 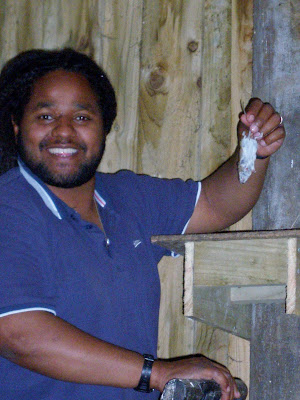 The offerings on the feeding table are dead mice (humanely killed in a trap in his caravan).

When Hamsa lived in a barn himself at Swordle he used this technique to get some excellent images of the owls who also lived there.

There is also the possibility that owls will find and use the nesting box that's up in rafters. 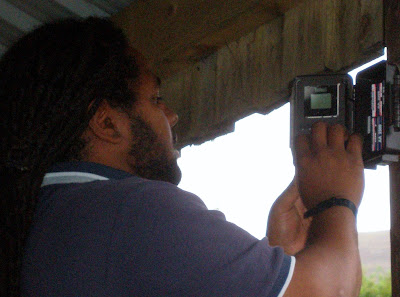