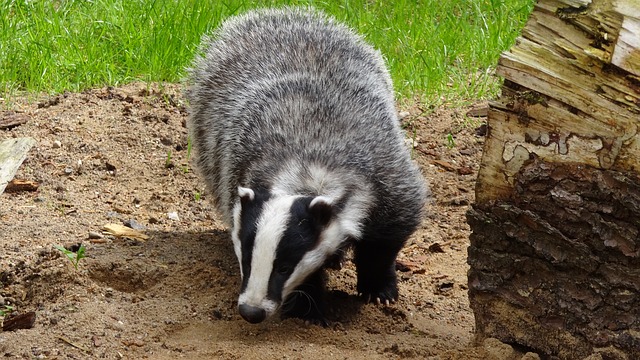 Since 2014 it has been UK government policy to control bovine TB by killing badgers in the areas of highest TB incidence. Here is what happened


The policy has been an unmitigated failure despite the killing of tens of thousands of badgers, against the advice of scientists who know about these things...... bullshit baffles brains! as our politicians know only too well.

In 2014 the Northern Ireland  Department of Agriculture, Environment,  and Rural Affairs published a review paper entitled, A review of the potential role of cattle slurry in the spread of bovine TB

Transmission of Bovine TB can be either direct, cows touching each other, or indirect by exposure to viable bacteria in the environment, the air, pasture, silage and buildings. The pathogen could enter the respiratory system of cows after the airborne spreading of contaminated cow slurry.  So........ 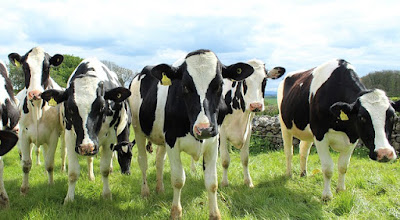 The UK has about 2 million dairy cows that each produce 7,500 litres of milk a year. For every litre of milk a cow produces it also generates a litre of slurry, a toxic mix of shit, piss and dirty water. This is then spread on fields usually before and after the silage crop has been taken.

Our two million cows are therefore giving rise to 15 billion litres of toxic and potentially TB contaminated slurry countrywide. Could this be a more likely transmission route than via badgers?  and where would the 15 billion litres be dumped otherwise? a difficult question for politicians and farmers.