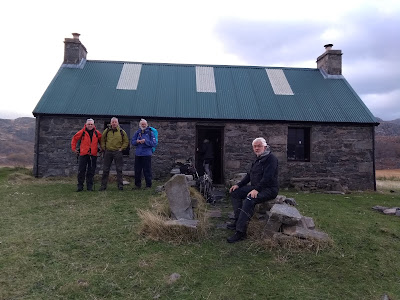 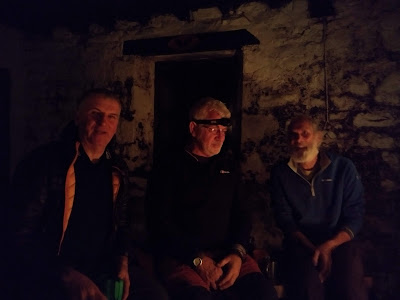 If truth be told we were not a party of six but in fact You and Chris were a party of two and you each had two Carers.