How will the Scottish government deal with UK government's no deal?..... Virtual meeting with our MP next week.....

One of the unexpected side effects of Covid19 lockdown here on the peninsula is that many of us have learned to use video conferencing. So, next week we have a ZOOM meeting with Kate Forbes our local MSP and Scottish Minister for finance. 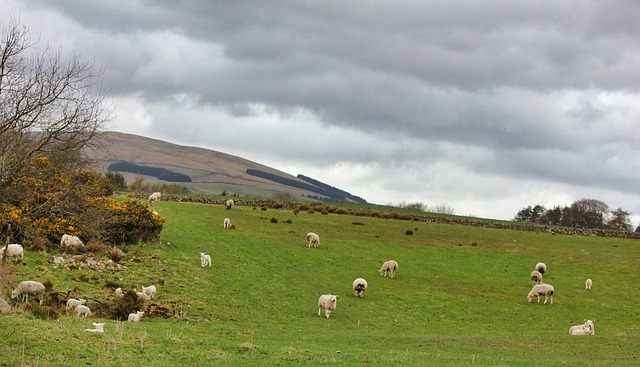 "Scottish farming will be in dire straits if we crash out of the EU without a deal and no deal seems more and more likely due to the incompetence and intransigence of our parliament in London. How does the Scottish Government plan to deal with it? ".......That's my question.

In recent years almost half of Scottish farm businesses have only made a trading surplus at the year end because of European Union farm support payments..... the Single Farm Payment (SFP). On 1st January 2021 that payment will disappear and so far there does not seem to be a credible alternative to replace it. Many farm businesses could go bust next year without the SFP.

Crofters are largely part-time , small scale stock keepers with sheep and cows. All but very few expect to make a living from crofting,they tend to be "multiple job holders or pensioners" they keep sheep because they always have done, they like it and they do receive the SFP which supplements their income.  without the SFP many will find that their sheep keeping is a lot of work and loses money.

If you add up all of the costs (not including overheads including labour) I estimate that it cost roughly £50 for a Crofter to raise a lamb to the point of sale. Then there's £2 for transport to the mart and £3 to Auctioneer for selling the lamb; total costs £55. They average sale price is around £40 and could be much lower in 2021 if exports are disrupted by tariffs .

The  SFP contributes on average £600 a year subsidy, £60 a head if you only have 10  ewes and a small croft to cover the loss per ewe of £15 and the Crofter's labour. It's an area payment so as stock numbers increase average income per head goes down for Crofters.

On large farms and estates because the SFP is an area payment it can be in the hundreds of thousands of pounds and makes a big contribution to the farmer's family school fees, skiing holidays, shooting, fishing, horses land and lifestyle. They will continue to do well as there are other benefits of large scale land ownership, in particular tax avoidance opportunities and government funded projects such as the "Renewable heat initiative"  The renewable heat initiative 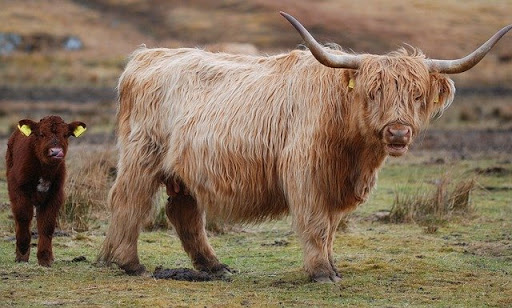