Survey of crofting confirms what we already knew, crofting is a lifestyle choice. 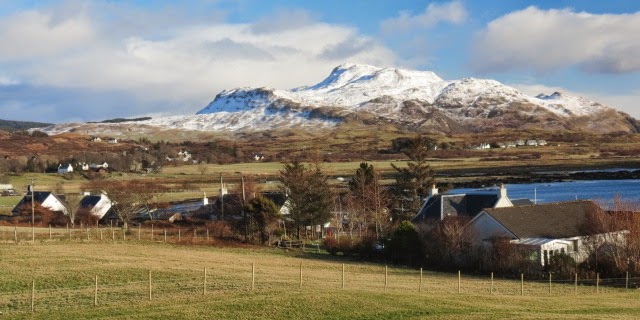 The Scottish Government has recently carried out a survey of crofting income, expenditure and activity in the, Survey of the  Economic Condition of Crofting 2011 - 2014.

Forty per cent of the 2000 Crofters who were sent survey forms responded, so 800 responses have to represent 18,000 crofters the results are not surprising for anyone living in a crofting community. Twenty five percent of us live alone, many of us are over 65 years old. We work, on average 12 hours a week on the croft.

Those with jobs in addition to crofting work another 49 hours a week. So we are a pretty hard working lot even those of us who are classed as retired.

This is the median group so  some people will be earning even less and some more. Obviously we don't do it for the money so why do we do it.? It has to be a "lifestyle choice".

You can read the report at; . http://www.scotland.gov.uk/Topics/farmingrural/crofting-policy.