The precautionary principle...... Brexit........ and swivel eyed free trade economic illiterates in the UK government. .....I feel a rant coming on...

Back in the 1950s the near extinction of many raptor species was due to the widespread and indiscriminate use of DDT in farming. It worked it's way up the food chain from earthworms through song birds to peregrine falcons. no one had thought through the ecological implications of DDT use, it hadn't been adequately tested;  poisoning of peregrines was an unforeseen side effect of the introduction of DDT.

I have said it and written it before and I am unapologetic about saying it again, you cannot show me an environmental problem that isn't an unforeseen side effect of new technology. The link between new tech and environmental damage has long been recognised by the European Union and the , " precautionary principle" underpins environmental legislation just as it does for the testing of new drugs for human health.

Today it has been revealed how ultra right wing free trade think tanks here in the UK together with their US counterparts are lobbying for the end to the precautionary principle when the UK leaves the EU so that the lower food quality standards in the USA will be part of any new bi-lateral trade agreements. Campaign to water down food quality and environmental protection 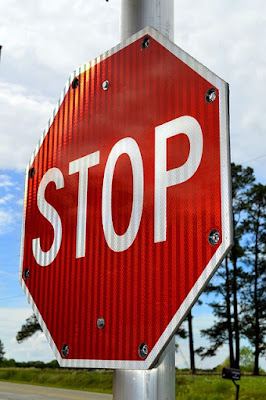 Brexit isn't just an act of idiotic economic self-harm it is potentially a direct  danger to human health and environmental protection. Then of course there is poultry meat washed in chlorine because the processing plants are so unclean and beef packed with growth hormones. .........