This post is a letter to my cousin Ian in California (and my American friends ), we contact each other about once a month on family and other matters. It's to assure him that Americans aren't alone ,we have a parallel obsessive, incompetent and corrupt government that has allowed Covid19 to get out of control.

The UK government has a  Scientific Advisory Group on Emergencies (SAGE)  it's composed of a wide  range of people from a wide range of disciplines; scientific, economic, social science etc. Earlier this year SAGE advised a national lockdown to save lives and to prevent the National Health Service from being overwhelmed. The government didn't seem to take this seriously and was more concerned about the economic effects but by the third week of March the figures were so scary that a national lockdown was imposed to restrict the spread of the virus.  It was the right decision but several weeks too late to avoid thousands of extra deaths.

On 23rd March we were confined to our homes ( except for essential workers) in May it seemed that the worst was over and by 10th May we  were allowed out again. 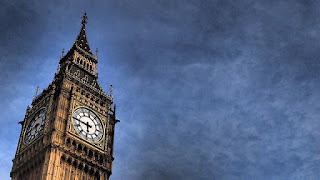 We learned a lot during and after lockdown but the government seem to have learning difficulties .
They saw the problem as binary;"Save the economy or save lives" it's much more complex than that and you have to be aware that the Conservatives have two guiding principles;

First... All policies must ensure the continued upward flow of wealth and power to those who already have it. Second ....Libertarian-ism or freedom from government interference in our lives is of equal importance to the first notion above

As in the  USA  the loony right take this to extremes and there is a Neanderthal loony right who don't understand the idea of public good.  This is a bit hard on Neanderthals who were rather nice caring people by comparison.

Testing and tracing was to help solve the complexity problem by allowing only those with the infection to be isolated for 14 days. We have  a competent test and trace system at local government level but this was ignored and replaced by central command and control by government. That was in March this central control system is still not fit for purpose and is headed up by an old university friend of the Prime Minister with no experience or qualifications in the field. 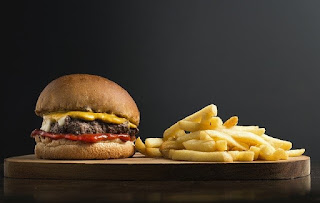 Restaurants, bars and clubs were closed during lockdown and the hospitality industry took a big hit. The solution was to subsidise eating out. £500m was spent on this, lots of people crowded into restaurants and obviously infections soared. A simple solution to a complex problem and as H.L.Mencken said, "there's a simple solution to every human problem; it's neat, plausible and wrong!"

Last night our feckless, out of his depth Prime Minister held a press conference to announce another lockdown, six weeks after SAGE first recommended it. This one will last until December and we all hope that the government might have learned from it's many mistakes before, during and after the last one. viz

Of course you have an even bigger problem that brings another favourite quotation to mind, it's an army promotion reference, " men will follow this officer anywhere out  of a sense of morbid curiosity" for officer read Trump. So good luck on 3rd November.
Stay safe,
Tom